If you’ve read my last blog post you know that I already started to treat my hives with formic acid against the Varroa Destructor. To check if the treatment is successful I counted the fallen mites on the bottom board. To support this activity I wrote an APP called “Varroa Detector“. Although the APP currently does not detect all mites automatically I find it already useful. It takes some time until all mites are marked but without a tool it would be impossible to to accomplish that task. And I have it documented and can track the Varroa population over time for a certain bee hive. You can see two of my analysis results on the attached pictures (I just had a look and there are still some mites not marked ;)).

Due to the fact that the formic acid also kills mites in the brood I have to wait for about 14 days until I can check again how many mites are still alive. The reason is that during the 14 days killed mites will fall on the ground when bees leave the brood.

Hopefully next time there will be only few fallen mites. If not I will have to do the formic acid treatment again. 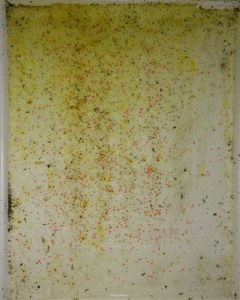 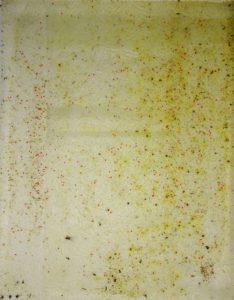